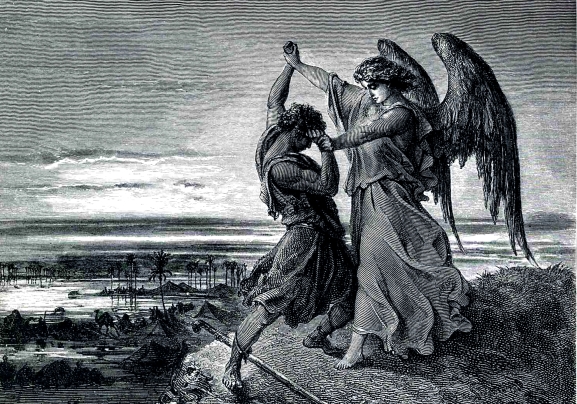 I recently read an article on Inc.com entitled “5 Powerful Ways to Boost Your Confidence.” The author claims that anyone can have powerful self-confidence every day. He then writes:

Self-confident people are admired by others and inspire confidence in others. They face their fears head-on and tend to be risk takers. They know that no matter what obstacles come their way, they have the ability to get past them. Self-confident people tend to see their lives in a positive light even when things aren’t going so well, and they are typically satisfied with and respect themselves.  Wouldn’t it be amazing to have this kind of self-confidence, every day of the week? Guess what? You can.

While this sounds good (and it is good to have confidence), the danger of this thinking is that it speaks of self-confidence. Self-confidence is deadly. It is particularly deadly for a Christian because Christians ought to know better than to place their confidence in anyone or anything other than Jesus Christ. Self-confidence is a poison that weakens our faith. Self-confidence is rooted in pride. When we feel adequate in ourselves, we neither seek God nor depend on Him. And sometimes even if we seek God we seek Him as a means to an end as opposed to an end in and of Himself. Today, we shall witness God graciously strip Jacob of his self-confidence and bring him to the humble recognition that God is all he needs.

When you hear of “5 Powerful Ways to Boost Your Confidence” are you interested in how you can become more self-confident? Or are you not impressed by such claims because you put no confidence in your own strength and capabilities because you place your full trust and confidence in Christ? Wrestle with God! Do not trust in yourself to be the best parent/spouse/coworker but depend upon God and work according to His wisdom. Allow Him to bring you to the place where you confess: “I am poor and needy; hasten to me, O God! You are my help and my deliverer; O Lord, do not delay!” (Ps 70:5).

Begin by praying for God to help you: 1) understand (Head) what the Bible says, 2) to be changed (Heart) by the truths contained, and 3) to apply (Hands) what you have learned. Read Genesis 32 and then answer following questions: