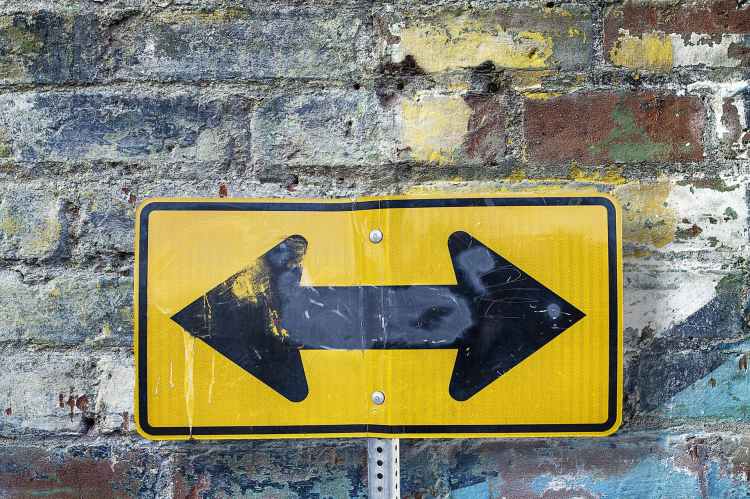 Good signs deliver the intended message with clarity. For example, a good ‘Stop’ sign is properly placed and clearly visible. Good signs in a restaurant let you know where to locate the restroom (and which one is which!). One of my favorite signs is the lunch special sign at Las Brisas. Signs are also important in the Bible. The Lord gave Moses two signs (Exodus 4:8) in order to authenticate to the Jews that God had sent him to lead the Israelites out of Egypt. The plagues upon Egypt were also signs from God (Joshua 24:17) to demonstrate that the Lord was indeed calling His people out of bondage in Egypt. In the Gospel of John, there is a strong emphasis on the signs of Jesus to clearly show He is the Messiah.

What is a “sign” in the Gospel of John?

Jesus’ signs were public events (usually miracles) that were meant to authenticate His claim to be the Christ, the Son of God. The signs were verifiable proof that Jesus was sent from God (John 3:2). In fact, in John 20:30-31, John spoke of his purpose in writing the gospel: “Now Jesus did many other signs in the presence of the disciples, which are not written in this book; but these are written so that you may believe that Jesus is the Christ, the Son of God, and that by believing you may have life in His name.” Jesus did not perform miracles haphazardly; His miracles were signs meant to testify of His identity.

Jesus and His disciples were invited to a wedding at a town named Cana. Mary, His mother, was also present. During the festivities, they ran out of wine. Mary asked Jesus to intercede and Jesus turned water into wine. The master of the feast remarked on the high quality of the wine. This was Jesus’ 1st sign in which He “revealed His glory” (2:11).

What happened and why is it important? Mary wanted Jesus to fix a problem. Jesus did so, but more importantly He demonstrated His power to transform. Jesus took water intended for purification according to the Law of Moses and transformed it into fine wine for a celebration. The reign of the Messiah is a time of great joy! Also, the transformation of water into wine is significant in that wine later came to symbolize His purifying blood (Matthew 26:28) of the New Covenant.

Jesus returned to Cana and word of His arrival spread quickly. A Nobleman (most likely a Jew employed by King Herod Antipas) heard about Jesus’ miracle at the wedding and pleaded with Jesus to heal His son who was very sick. Jesus rebuked the man saying, “unless you see signs and wonders you will not believe.” The official did not argue with Jesus, but once again pleaded with Him “Sir, come down before my child dies.” Jesus instantly healed the man’s son and the man believed. Why did Jesus rebuke him? It was because the man did not come to worship Jesus, but to get Jesus to do something miraculous for him. The nobleman “was not interested in receiving salvation but only a solution.” This sign revealed that Jesus is the Son of God who has the ability to heal those who are sick. He has authority and power over sickness.

At a feast of the Jews in Jerusalem, there was a man who had been an invalid for 38 years. Jesus went to him and asked if he wanted to be healed. The man explained why he was not able to be healed and then Jesus healed him. Jesus told the man to take up his bed and carry it out. It was a Sabbath day and the Jewish leaders got upset at both the man and Jesus. They accused Jesus of breaking the Sabbath by working and–after Jesus explained His reason for healing–then they accused Jesus of blasphemy (“making Himself equal with God.”) This sign revealed that Jesus is the Son of God who is able to heal those who are physically disabled. Also, performing this sign on the Sabbath was meant to show that He is the Lord of the Sabbath who has the ability to decide what is its proper work.

Jesus went to the Sea of Galilee and “a large crowd was following Him, because they saw the signs that He was doing on the sick.” The Passover was near and Jesus asked Philip where they could get bread to feed the large crowd. Jesus knew what He was going to do but used this to test Philip. Philip mentioned how much money was needed and Andrew brought a small amount of food from a boy. Jesus had everyone sit down. He gave thanks for the food they had and used it to feed 5,000 people. Afterwards, “when the people saw the sign that He had done, they said, ‘This is indeed the Prophet who is to come into the world!’” This sign revealed that Jesus is the Bread from Heaven who provides for all our needs. It signifies His authority to give eternal life.

Jesus performed signs during His earthly ministry in order to authenticate to the Jewish people that He is the Messiah. The signs are valuable in that they point to Jesus. Do you believe that Jesus is the Christ, the Son of God? If so, love Him and serve Him. If not, admit you are a sinner. Believe He is Lord. Confess your faith in Him and be saved.