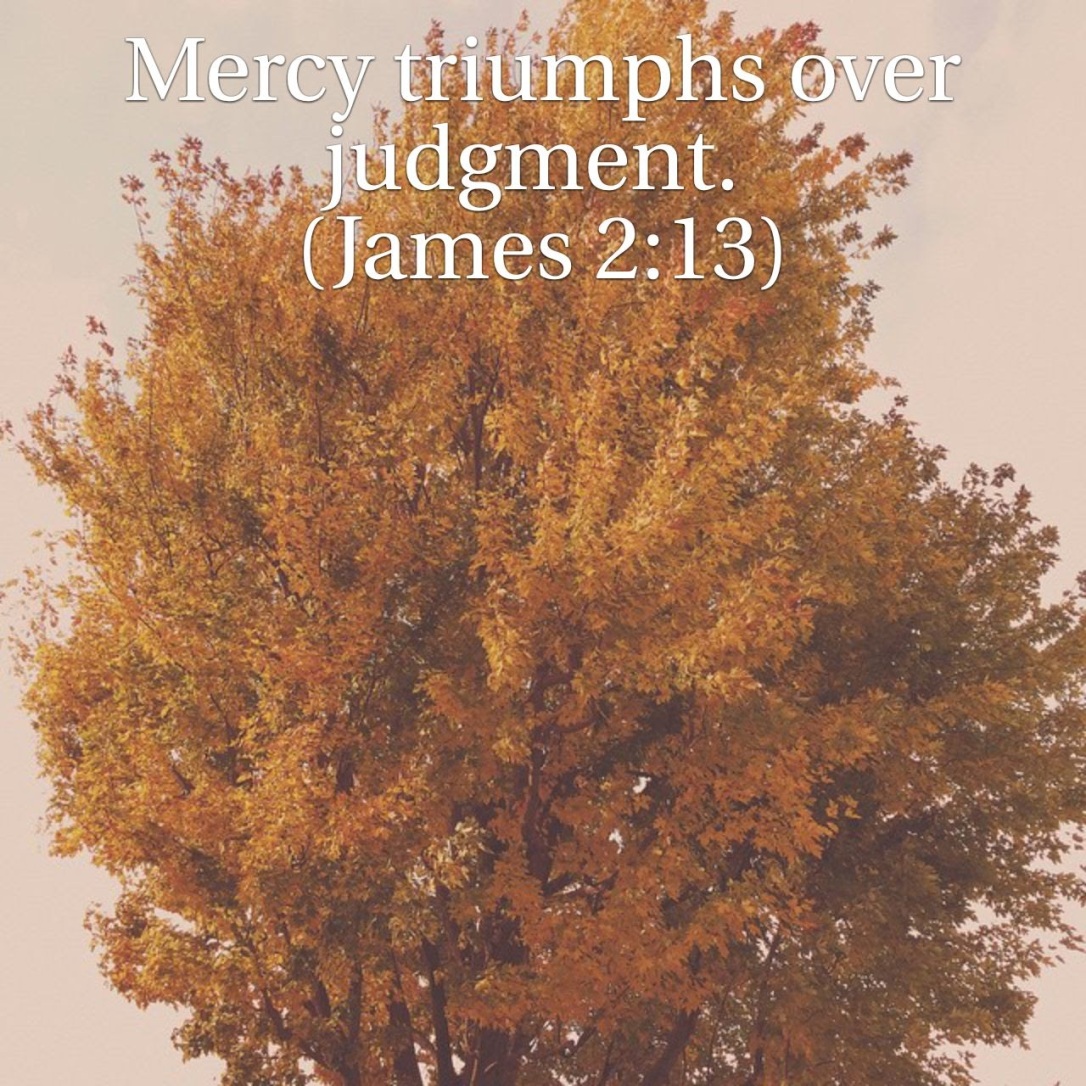 You will never get a second chance to make a first impression; but don’t worry, first impressions can be deceiving. This is why you shouldn’t judge a book by its cover. It is foolish to judge someone by outward appearances alone because you fail to see who they really are. Previously, James wrote that Christians should be “doers of the Word and not hearers only” (1:22). One important aspect of putting God’s Word into action is that we “show no partiality as you hold the faith in our Lord Jesus Christ, the Lord of glory.” This morning we will consider partiality and favoritism in order to fight against it. Consider:

It is very easy to judge someone based on first impressions and outward appearances. This is dangerous and sinful because it is done by evil, selfish motives. Christians must refuse to show partiality and instead show love and mercy. Let us take time this week to prayerfully ask God to reveal any favoritism you may be showing. Psalm 139:23-24 provides a good model of this type of prayer. David wrote, “Search me, God, and know my heart; test me and know my concerns. See if there is any offensive way in me; lead me in the everlasting way.”

Bringing the love of Christ to a hurting world. View all posts by First Baptist Church of Scott City, MO