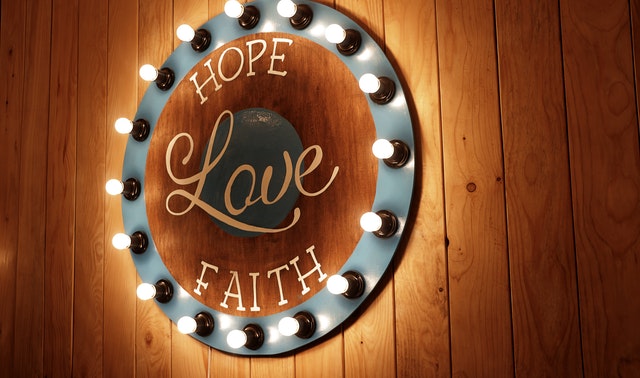 Jesus called His followers “the salt of the earth” (Matt 5:13) and “the light of the world“ (Matt 5:14). The effectiveness of salt is demonstrated in its ability to improve the taste of food and slow the decay of food. Bad salt is worthless. The effectiveness of light is demonstrated in its ability to give light. Bad light fails to brighten. Jesus used these two illustrations to show His followers that they are to “let your light shine before others, so that they may see your good works and give glory to our Father in heaven” (Matt 5:16). In our sermon today we shall discuss the relationship between faith and works and learn that faith without works is dead. Consider:

Genuine faith fuels a Christian’s good works. These works are important because they glorify God and lead others to do so as well. Paul cautions us, “Look carefully then how you walk, not as unwise but as wise, making the best use of the time, because the days are evil” (Eph 5:15-16).